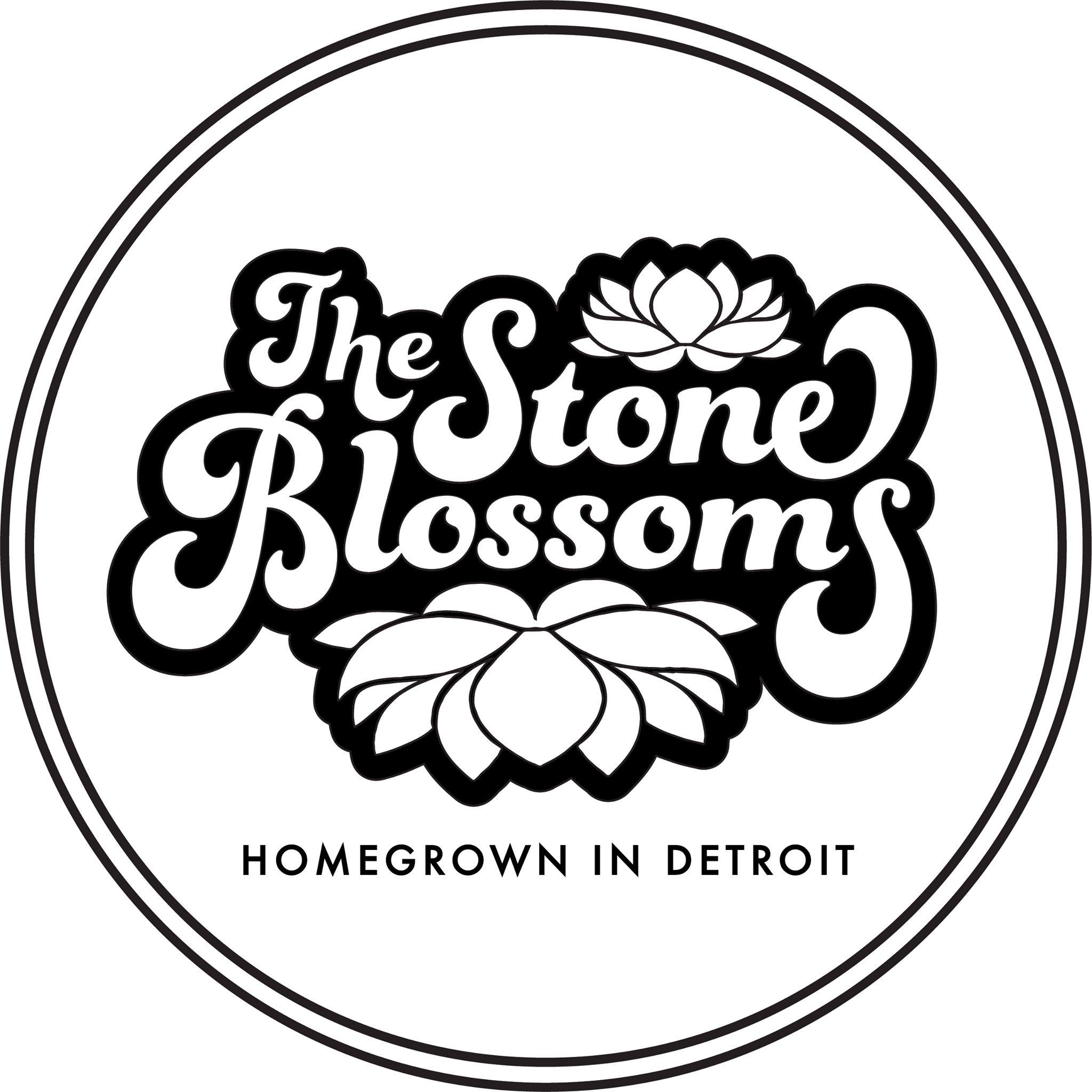 The Stone Blossoms make their debut at O’Malley’s – Supper, Spirits & Song….don’t miss it!

This 4-piece cover project will have you scouring the b-sides of your most beloved records, in search of the songs you’ve heard. “We try to play all of the tunes, the other bands don’t…” says Mike Adkins (guitarist of Uncle Kracker). The Stone Blossoms draw heavy influence from the Classic Rock genre; and, while specializing in ‘deep tracks’, these 4 aren’t shy about taking some of your favorites into uncharted territory either.

Matt LaPinta, holds down the low-end on bass guitar, while delivering an effortless vocal reminiscent of an early John Fogerty. Pulling songs from just about every decade, since the 60’s, you’ll hear inspiration from artists such as: Eric Clapton, Allman Bros, The Band, Crosby Stills Nash, Rolling Stones, Neil Young, CCR, & Grateful Dead; just to name a few.

The heartbeat of the band comes courtesy of, drummer & vocalist, Myles Rutledge. Drawing influence from drummers such as: John Bonham, Steve Jordan, & Jeff Porcaro, just to name a few; Myles has cut his teeth, playing at some of Metro-Detroit’s most beloved music venues over the years.

Last, but certainly not least…The entire sonic hand basket is masterfully weaved together by the blistering riffs of, guitar extraordinaire, Matt Hamann. You’ll have the opportunity to witness Hamann, LaPinta, & Rutledge switch off on lead vocals; furthermore, their flawless harmonies will have you singing in the car, the entire way home.

The event is finished. 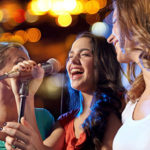 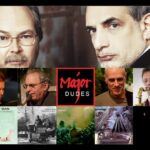